Travelling through some of the great European waterways offers a memorable voyage of discovery and relaxation. See first-hand the remarkable architecture of ancient castles and the stunning landscape alongside rivers and waterways on Royal Crown’s European cruise destinations. A network of rivers and waterways criss-cross Europe, allowing Royal Crown to voyage through many countries, each with its own landscape, culture and beauty spots. Cruises take in a selection of gorgeous locations on the Dutch and Belgian Waterways, the Rhine-Main-Danube Canal, the Main, Rhine, and Danube Rivers. Admire from the ship then explore on land to see more of the beauty of this part of the world.

Request a call back

The Rhine-Main-Danube Canal is Europe’s greatest man-made waterway, connecting the North Sea to the Black Sea. Spanning over 100 miles, from the city of Bamberg to the town of Kelheim via Nuremberg, the canal meanders through the German landscape, with 16 locks in place to account for the extreme difference in height between the rivers.

The staff on board the Royal Crown made the cruise.  Evening entertainment was very good, David and his team did a great job.  The music recitals were excellent both on board and ashore. 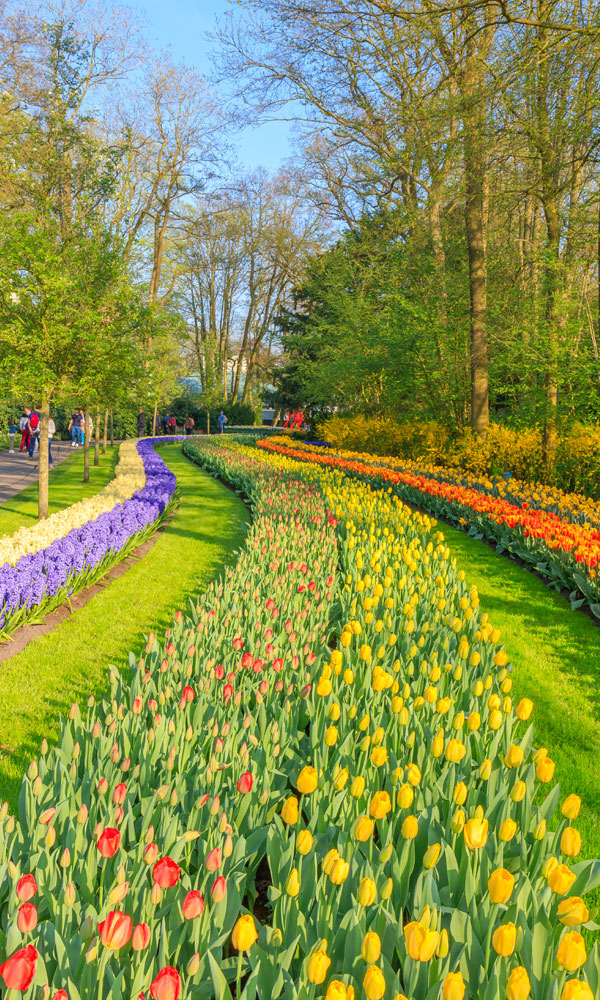 The Dutch and Belgian Waterways

The Netherlands has the densest network of inland waterways in Europe, with around 6,000 kilometres of rivers and canals crisscrossing its gentle lowlands and reaching into neighbouring Belgium. Many are fed by the Rhine river as it crosses the border from Germany into The Netherlands working their way across to the North Sea.

A complete network of canals spreads across The Netherlands and Belgium, lending this part of Europe its distinctive charm. In northern Belgium, the River Scheldt passes through the magical cities of Ghent and Antwerp as it heads for the North Sea. Contrasting canals and navigable rivers thread their way across both the lowlands of Flanders and the massif of the Ardennes. 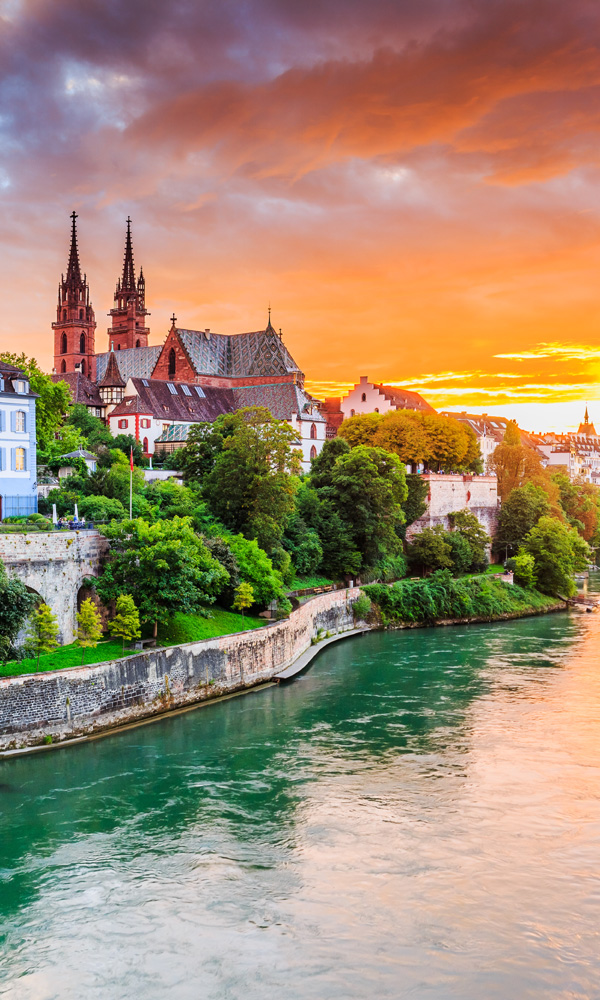 The Main and The Rhine

The Main (pronounced “mine”) is the longest river that flows into the Rhine. It rises in Upper Franconia in Germany, where the White and Red Main rivers unite, before flowing 327 miles in a westerly direction through Bavaria, Baden-Württemberg and Hesse, to reach the Rhine at Mainz. Navigable for 240 miles from the Rhine to Bamberg, since 1992 the Main has been connected to the Danube via the Rhine-Main-Danube Canal.

The Rhine rises in Switzerland and flows for 820 miles, finally reaching the North Sea by a number of channels passing through Holland. The river intermittently forms the frontier between Germany and Switzerland as it flows westward from Lake Constance. At Basel, the river turns northward flowing through a valley bounded by the distant Black Forest and the Vosges Mountains. 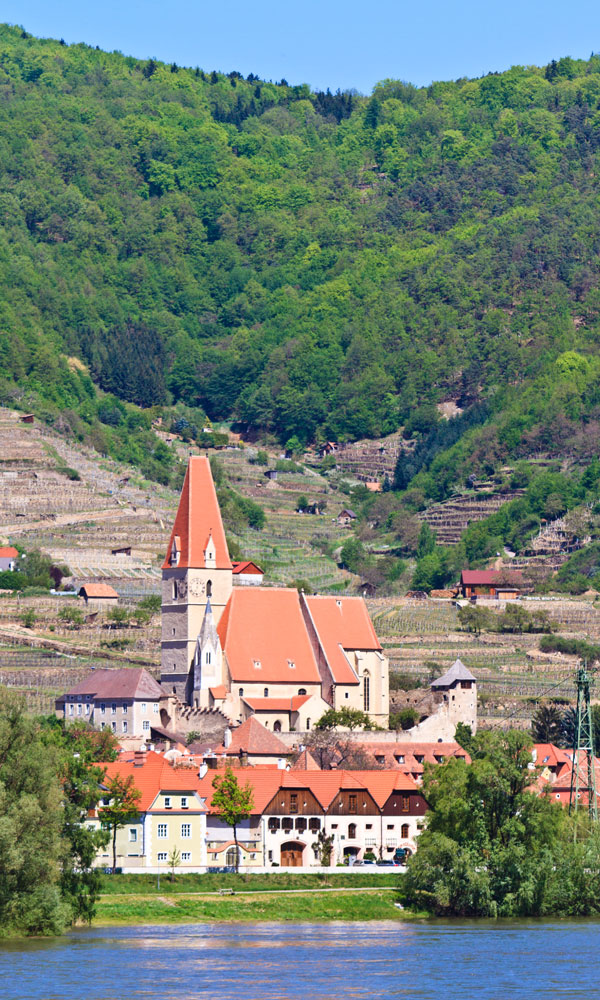 The second longest river in Europe, the Danube flows in a southeasterly direction from its source in Germany’s Black Forest, through central and eastern Europe to the Black Sea. The Danube flows through 10 countries and four capital cities. The Danube Delta is the second largest in the world and is Europe’s largest wetlands reserve which is home to approximately 5,000 species of plants, birds and animals.

When guests join Royal Crown on one of our all-inclusive European river cruises, the rushes…...

The beautiful Royal Crown ship is split over three spacious decks. Each one is unique…...

Travelling to and from our cruises in Europe should be a relaxing journey. Struggling to…...

When sailing through some of Europe’s finest towns and cities on our all-inclusive cruises, we…...

The hosts on Royal Crown river cruises are driven and determined to make sure every…...

Taking a cruise around Europe in unfamiliar lands is a wonderful way to spend time.…...

A Grand River Voyage is the combination of two or more European river cruises. They…...

Travelling through some of the great European waterways offers a memorable voyage of discovery and…...

Before you join our wonderful European luxury cruises aboard the Royal Crown, browse our photo…...

Take in the sights and sounds of these majestic European cruise destinations with a voyage on Royal Crown. Discover iconic waterways and rivers by booking a European cruise today.