Flavours of the Low Countries

Join Guest Speaker John Ducker and taste the best of Dutch and Belgian food and drink as you cruise through a vast network of canals and rivers, stopping in key cities to soak up local culture and sample the produce for which this area is renowned. 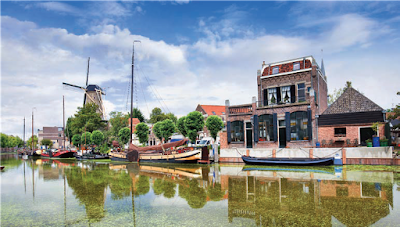 Savour local beer in Europe’s diamond capital of Antwerp, enjoy the world-famous Belgian chocolate in historic Brussels, sip award-winning Dutch wines in Limburg and taste one of
Holland’s biggest exports, as we explore the picturesque city of Gouda.

Often quoted as having the best cuisine in Europe, Belgium’s food specialities extend far beyond just waffles, beer and chocolate. For such a small country, it has rich local resources such as fish and mussels, meat and game with butter, cheese, cream, beer and wine being used liberally in
local cuisine. 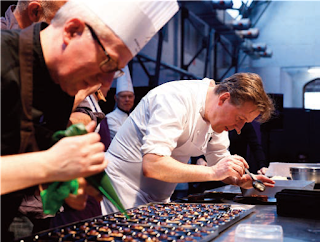 Dutch cuisine is unique and distinctive, embracing traditional culinary customs and ingredients. It is safe to say that the Dutch are big fans of cheese – they produce nearly 674,000 tons each year and export it to 130 countries across the globe. every region in the Netherlands produces its own distinctive cheese. Cheeses such as Gouda, Edam, and Alkmaar are named after the areas from
which they originate. 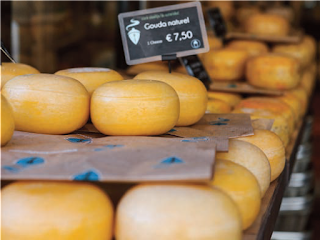 A freelancer wearing two quite distinct ‘hats’, John is a member both of the Association of Wine educators and the élite Circle of Wine Writers, with many sea and river miles behind him as a lecturer. happily, and never quite having recovered from the surprise of winning the BBC’s
Zanussi-sponsored competition ‘The Taste of Italy’ many years ago, judged by Antonio Carluccio, his interest in wine is completely interlocked with that of food and of creating exciting balanced wine/food matches. 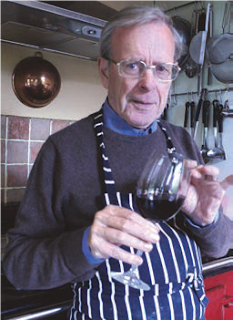 Not a food professional himself, John’s main focus has centered principally around the sheer diversity of European cuisine, not simply theoretically but practically too, as an accomplished home cook.
John has published a collection of his favourite recipes entitled ‘Dog’s Dinners’, a celebration of good food which reveals his love of cooking. Many will know John as an actor for his role as the voice and soul of the robot dog K9 in Doctor Who, hence the punning title!

Flavours of the Low Countries on board Royal Crown.
8th to 15th April 2020 - 7 nights - Antwerp to Amsterdam.

>> Read more
‹ Back to news headlines
Share this page:

Please vote for Hebridean and you could be a winner too!

View and order our brochures online in just a few easy steps.

Click on the button below to provide your telephone number and we will call you.

Our office hours are from Monday to Friday 9am until 6pm. We are closed on Saturdays and Sundays.

Sign up to receive all the latest news and offers from Hebridean Island Cruises by email.