The shortlist for The Wave Awards 2018 – the most prestigious awards event in the cruise industry – has been revealed. 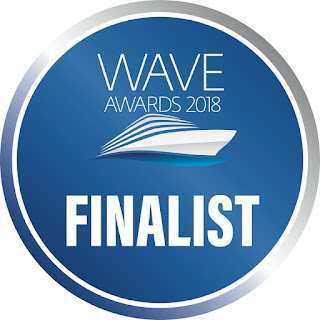 We are delighted to announce that Hebridean Island Cruises has been shortlisted in the following categories:

Wave Awards chair and World of Cruising editor, Louise Robinson, said: “The Wave Awards celebrates excellence in the cruise industry both from a consumer and trade perspective. I’m proud to say we have been inundated with entries – up by 50 per cent on last year. The standard was so high our expert panel found it really hard to whittle each category down, but I’m extremely happy with our final shortlist. “

The winners will be announced at the awards, which will be held at the De Vere Grand Connaught Rooms in London’s Covent Garden on 1 March.

Whilst travel plans have been placed on hold this year, many of you will have…

Last few days of voting in the 2018 British Travel Awards