A Feast for the Senses

Our ‘Flavours’ cruises on board Hebridean Princess and Royal Crown are a true feast for the senses.  A gastronomic voyage is the best way to discover the regional cuisine and local specialities for which the area visited is famous.

Scottish food and drink lies at the very heart of Scotland’s culture and economy.  With rolling, rural hillsides, clear coastal waters and lush, fertile lands, Scotland produces some of the best, and most sought after, natural produce in the world. 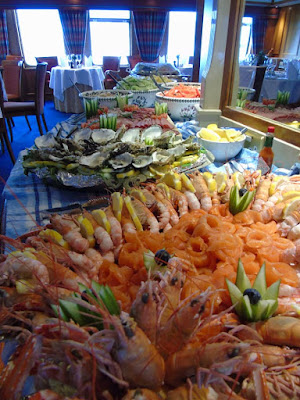 Scotland’s stunning landscapes are more than just scenery – its coast and countryside are where high quality produce is reared, gathered and grown. From mouth-watering Aberdeen Angus beef, to world-renowned seafood such as hand-dived scallops, wild trout, salmon, oysters and langoustines, these are just some of ingredients that Scottish chefs have to work with. And there’s nothing quite like eating them in the region they come from!

Which brings us to the national drink – whisky. Over 100 distilleries in Scotland produce this amber-hued liquid. There are five Scottish whisky regions, each with their own distinct flavours, and rumour has it that if you don’t think you like whisky, it’s just because you haven’t found the right one yet! 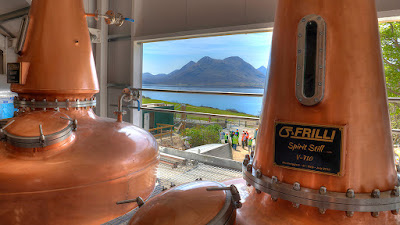 Join Hebridean Princess in 2020 on our Flavours of Scotland cruise on 31st March or 13th October and explore the wonderful culinary offerings of the Highlands and Islands.

Our Flavours of the Low Countries cruise on board Royal Crown explores the best of Dutch and Belgian food and drink on a voyage through a vast network of canals and rivers, stopping in key cities to soak up local culture and sample the produce for which the area is renowned.

Often quoted as having the best cuisine Europe, Belgium’s food specialities extend far beyond just waffles, beer and chocolate.  For such a small country, it has rich local resources such as fish and mussels, meat and game with butter, cheese, cream, beer and wine being used liberally in local cuisine. 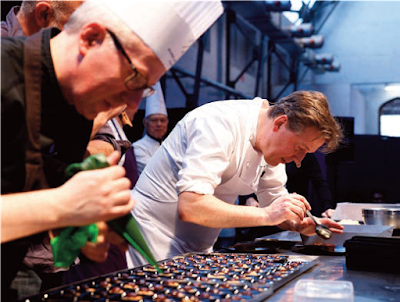 Dutch cuisine is unique and distinctive, embracing traditional culinary customs and ingredients. It is safe to say that the Dutch are big fans of cheese – they produce nearly 674,000 tons of cheese each year and export it to 130 countries across the globe. Every region in The Netherlands produces its own distinctive cheese. Cheeses such as Gouda, Edam, and Alkmaar are named after the areas from which they originate. 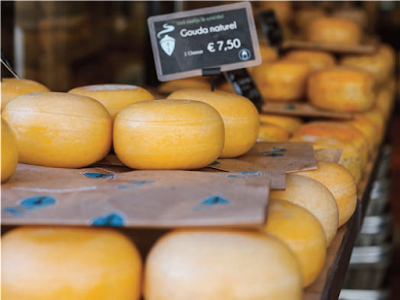 You don’t have to travel far north to the Highlands to explore grand historical castles,…

A day in the life: David Indge

Cruise of the Week – Celtic Panorama

From galleries and museums to castles and coastlines, get a true taste of Scottish and…

Please note our office will be closed on the following days for the Easter break:Friday…